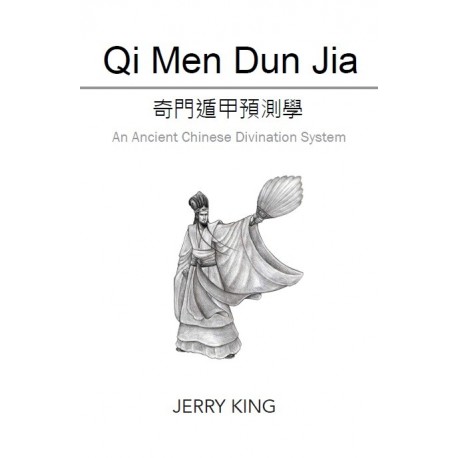 This book seeks to explain the theories behind an ancient Chinese divination system, Qi Men Dun Jia (奇門遁甲). Real-life situations are analyzed to illustrate how the theories of Qi Men Dun Jia are applied and how the outcomes can be determined through the logic of this system. Qi Men Dun Jia: An Ancient Chinese Divination System covers a wide range of topics suitable for readers of all levels, from those who are just starting to learn about this method all the way to advanced practitioners. In the past, Qi Men Dun Jia was often used for strategizing in combat and war; but today, practitioners are utilizing this method effectively in business matters, career, health, relationships, lawsuits, Feng Shui remedies, and numerous other aspects of daily life.With this book, you will have the opportunity to learn and apply the theories of Qi Men Dun Jia. Many of the formulas written in the Chinese classics are translated and explained in this book. By understanding the intricacies of this method and knowing how to apply the theories, you can use Qi Men Dun Jia in a way that effectively improves others’ lives and helps you make better life decisions.