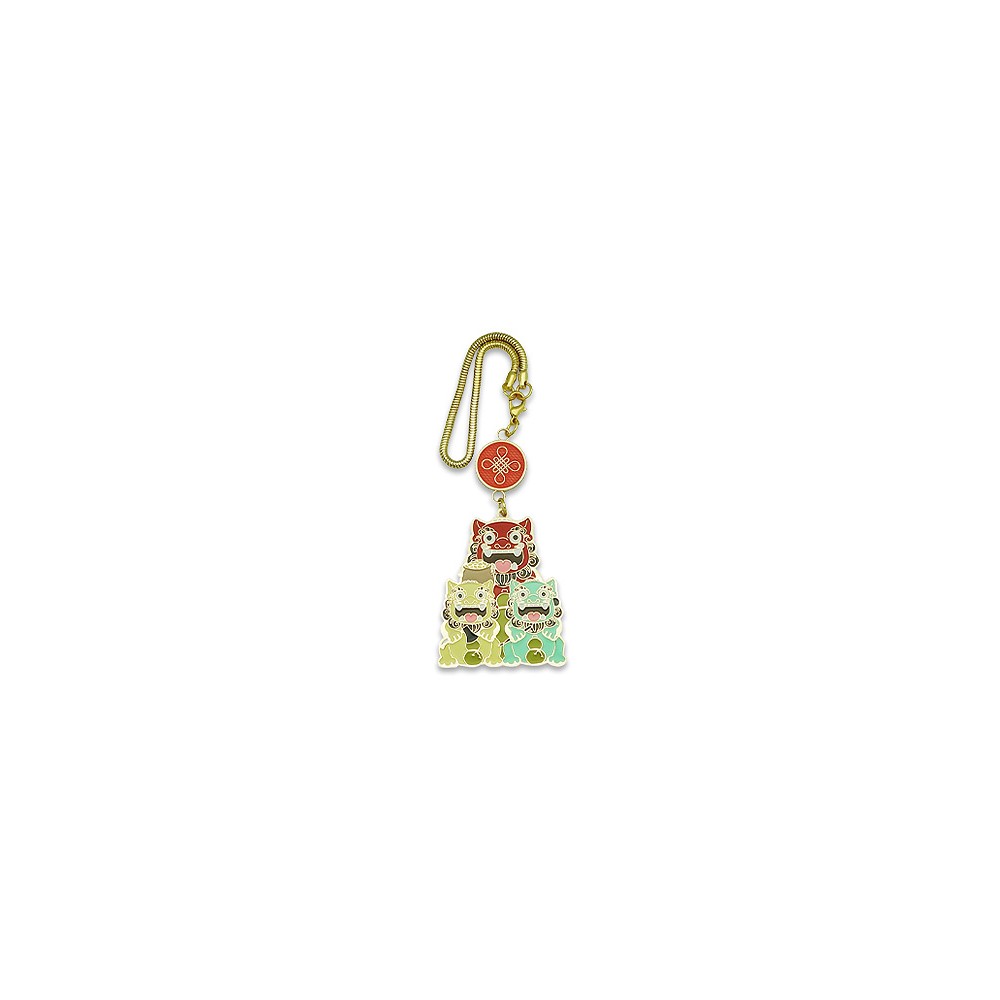 This amulet protects you against those who wish to see you fail, and shields you from the effects of less encouraging relatives or acquaintances who do not share the same mindset as you. Conflicts may be in the form of legal issue, lawsuit, dispute, scandals, backstabbing, hostility, bitterness, fighting, gossip, antagonism, malice or chaos. If you are facing a troublesome year, it is normally caused by either Quarrelsome Star #3 or 3-Killings. Either one or both these afflictions can be remedied by this all-in-one amulet. In situations where the magnitude of negative influence becomes overly amplified and charges relentlessly, we need a substantial amount of power from this special charm to counter such undesirable energy. Effective in fanning off enemies, this lucky charms maneuvers your life smoothly against all tides, combat resistance and exercise control over situations that are unstable and lack clarity. Having the ability to improve human interaction and inter relationships, this amulet will overcome quarrelsome energy at home, havoc, dispute between lovers, problems with office authorities, lawsuits and quarrelsome neighbours. You can carry this amulet to anywhere you encounter problems, to make those who are angry with you change their minds towards you and have affection for you. It is best to create respect, harmony and love among family members and friends. It is especially useful when the elderly are facing rebellion from rude children, younger generation or co-workers. It is also effective in magnifying your social life with more friends and intensifying platonic friendships into intense love relationships. Also functioning as an anti-lawsuit amulet, if you have a difficult or prolonging lawsuit going on, and cannot afford to lose the trial, you may display this amulet next to your bed. Your opponents will be compelled to scale back or drop charges against you. There is no need to use force nor violence when solving problems with your opponents. The one who uses the mouth wins, while the one who uses force loses.