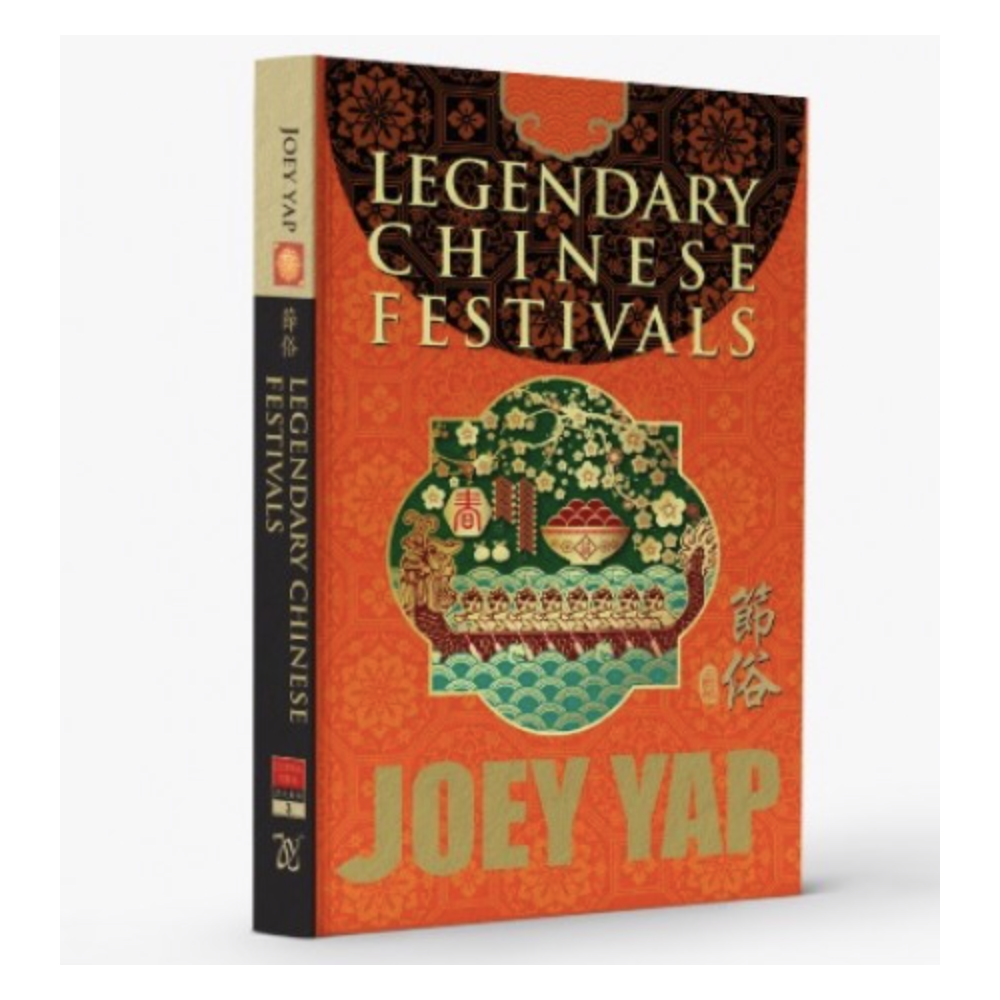 Chinese culture and heritage is rich and runs across a time frame of five thousand years. It was during this time that a variety of unique and varied celebrations began to grow roots. Despite China’s many changes Chinese festivals are deeply rooted in popular tradition.

China amasses a vast area and consists of a number of ethnic groups that all come together as part of a vibrant cultural experience. Some of these festivals have developed into popular celebrations that are not only practiced in China, but also in many Chinese communities throughout the world.

Much of the customs and traditions of its people vary by geography and ethnicity yet remain firmly established as part of the country’s vibrant culture. Over the years much of the festivals have evolved with the changes in the development of the Chinese civilisation and as a consequence have become an integral part of the Chinese culture.

As with time’s progression and the advent of science, technology and rapid globalisation many Chinese are no longer able to tell how their festivals originated which has in turn seen the gradual shedding of ethnic traditions for modern and universal ways. This is especially true of Chinese communities outside their homeland.