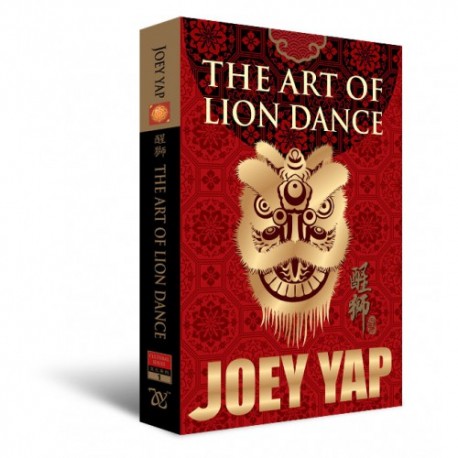 The Art of Lion Dance by Joey Yap

Despite its popularity as a form of cultural entertainment and competitive sport, the Lion Dance has a mystical aspect which is often not told and only known by the most traditional masters of the art. Now for the first time, Joey Yap’s The Art of Lion Dance will lift the veil and bring to light the metaphysical elements, the rich cultural history and symbolism behind the ancient dance. Aside from revealing the development of the Lion Dance through the ages, this book will explore the various components and traditional practices that make the performance what it is today – from the subtle designs of the lion costume, to the incorporation of the ancient art of Qi Men Dun Jia as a powerful tool to activate time, space and event.